It appears as if Baselworld’s date change this year to line up with SIHH’s event was for nothing. The Fondation de la Haute Horlogerie’s Watches and Wonders event (the new iteration of SIHH) will not be hosted this year due to fears over Coronavirus. The watch fair was scheduled to last from April 25-29 in Geneva, but that will no longer be the case. Baselworld was set to start immediately after Watches and Wonders was supposed to end this year. The decision to have the two events launch back-to-back was made for this year after years of complaints from fair goers who were tired of having to travel to Switzerland twice within a few months in order to meet with brands. Baselworld typically has always taken place in late March.

A poll was added to WatchMeWatchBlog around a year ago asking if Baselworld would be around in 2020. It was added out of the idea that Baselworld has seen more and more companies decide to end their partnership with Baselworld, and that Baselworld may be less feasible to put on, especially if they were to lose Rolex or Patek Philippe. The “no” answer on that poll may be looking more and more likely now, but not due to these reasons. We’ll keep watching to see what Baselworld does in the coming days and weeks, but there’s a good chance that Baselworld will follow suit and cancel their event as well.

In terms of the biggest player at Baselworld, Rolex, what would a watch release season look like without Baselworld? Would Rolex have local events in hub cities like New York and London to release their new watches? Would they just release the new lineup on their website? Could they potentially decide to scrap a new release altogether and just hold off and release a slightly larger new lineup of watches next year? Rolex demand is doing just fine, so it’s not as if Rolex needs to release anything to stay relevant or dominant.

WatchMeWatchBlog will continue to monitor for any updates on the fate of Baselworld in light of this most recent cancellation.

Joseph Kirk on Kodo: “The Beating Heart of Grand Seiko” at The HSNY 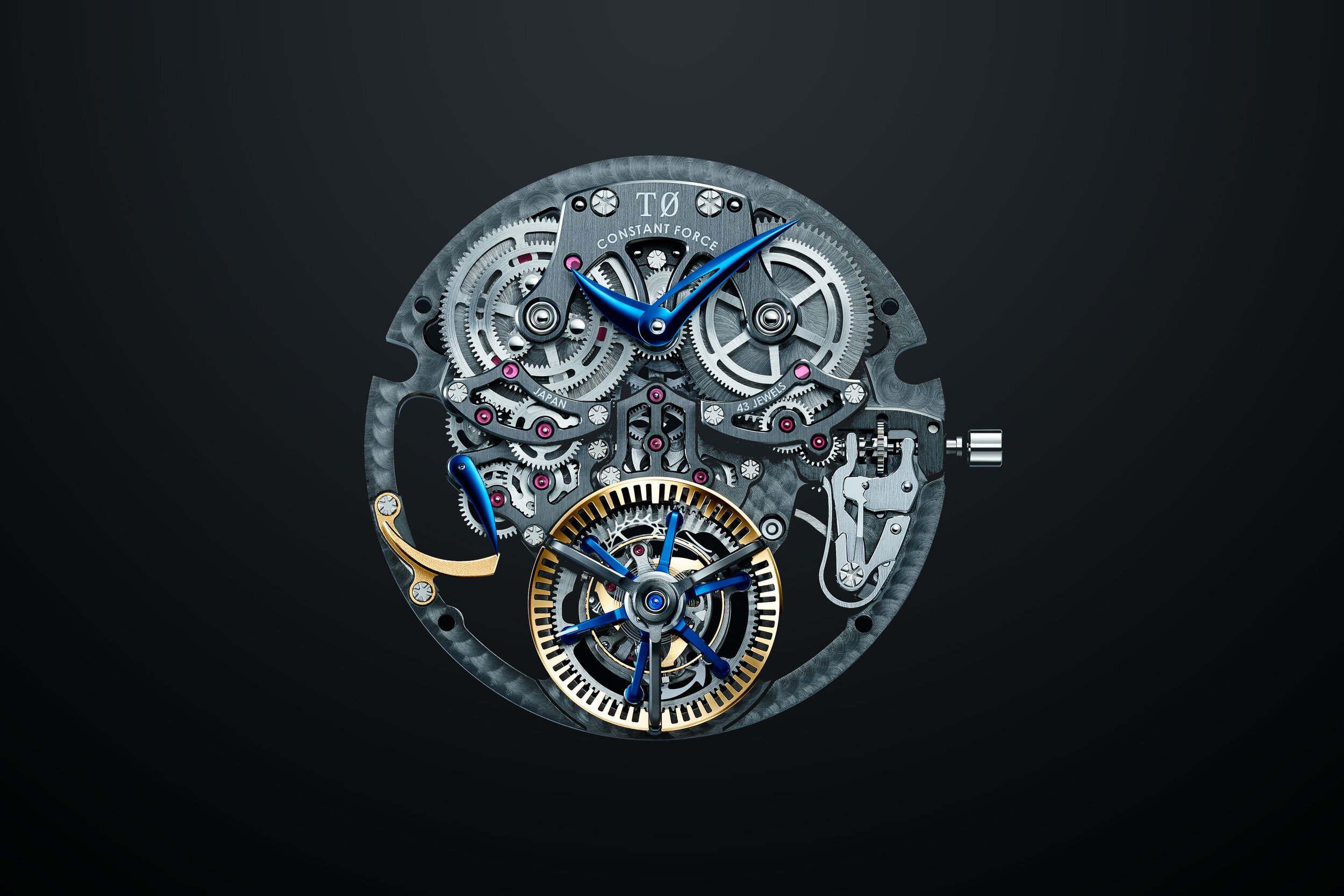