In light of the state of the world, it is now official that Rolex and Patek Philippe will both be holding off on releasing any new watches. Both companies were scheduled to show at Baselworld, which would have taken place from April 30th-May 5th. Rolex subsidiary Tudor will also be included in the postponement.

It’s unknown if either company will even show a new watch this year. Baselworld announced that the new date for the watch fair would be January of 2021. Both companies could wait until then to show, but if they do, would they only release once for 2021? If so, would it be just what would have been the 2020 releases or will it be a large release comprising new watches that would normally be scheduled for two releases? Would they release what should have been the 2020 releases in January and release the 2021 watches later that year? This is completely uncharted territory for both companies, and it would be unfortunate if it ends up being the case that either company chooses to eventually release new watches that would comprise only one normal release to cover both years.

During this major global disruption to normal life, many watch fans were eagerly waiting to see what would be released by companies like Rolex and Patek Philippe via their websites. I know I at least looked forward to it as a nice distraction from everything currently going on, sort of like how a little kid looks forward to Christmas or Chanukah, but it looks like the world will have to wait a while longer to see what 2020’s watch releases have in store. 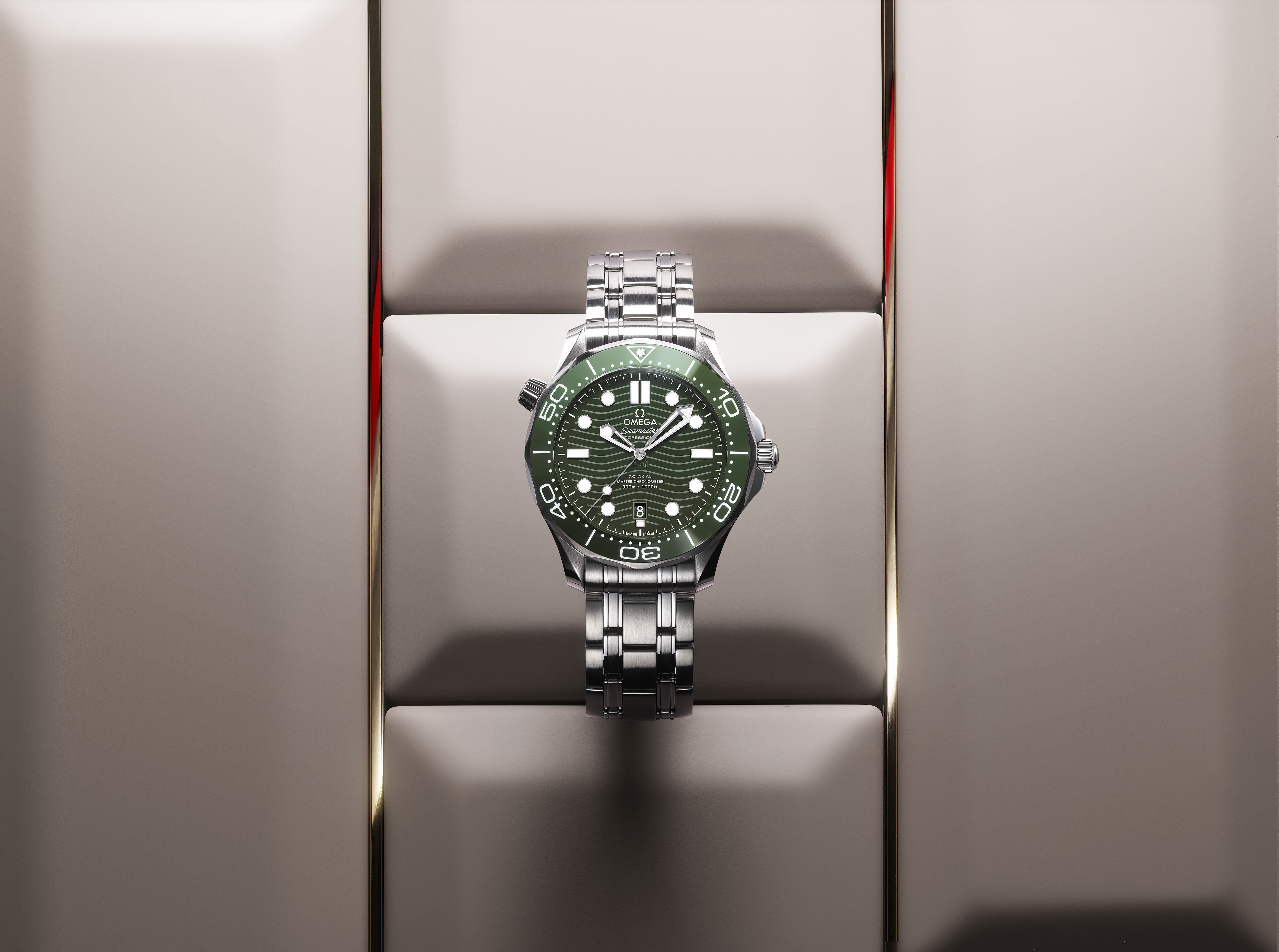