If you look at the website of the Federation of the Swiss Watch Industry and view their current list of members you’ll notice something interesting: Universal Geneve is on the list.

Universal Geneve (UG) is known as a “defunct” watch manufacturer who will always be most famous within the watch community for their Tri-Compax line. UG also broke ground with their Gerald Genta designed Golden Shadow collection which, while not as well-known as the Tri-Compax (Compax line), employed a micro-rotor to become the thinnest watch in the world at the time. While they aren’t fetching insane prices that we tend to see vintage Rolex, Pateks, etc. get, Universal Geneve does still have a very solid following due to their high build quality, historical importance, and relative affordability compared to some other brands with overly inflated vintage piece prices.

Universal Geneve was acquired by Hong Kong investment firm Stelux Holdings International, Ltd. right before the 90’s began. Ever since the company, Universal, has kept going down and down. The last new collection of watches that Universal Geneve released was in 2011 (you can see this collection on their website as the 2011 novelties are still the latest update to the site). Now, as of 2018, UG has been completely shut down. So why do they still keep the website up? Granted, it hasn’t been updated, but you’d think what used to be a significant player in the watch world would close down all media if the company were truly finished. Even more curious, why do they maintain their standing with the Federation of the Swiss Watch Industry? 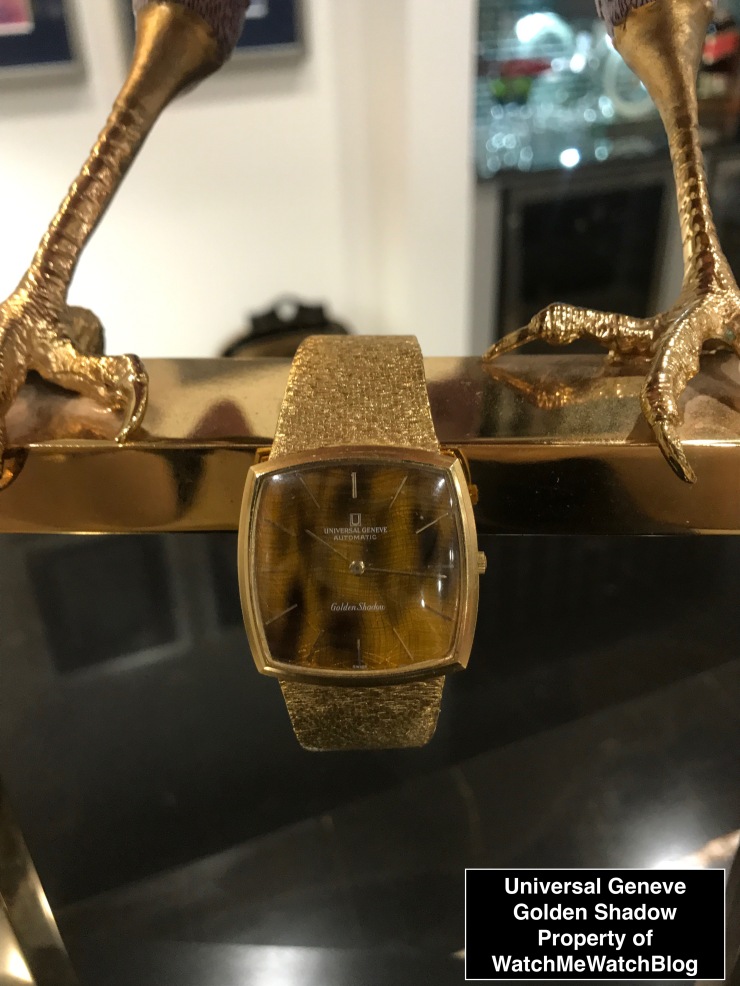 At a time where Universal Geneve interest may be at its peak and vintage Rolex prices are easily at the highest they’ve ever been, why wouldn’t Stelux want to get things going again at UG? Sure it’s nice to see your company’s previous products being regarded so highly and being bought up at auctions, but that isn’t making you any money.

Interest in watches really is at its highest, especially vintage watches. This would be the perfect time for Universal to be relaunched. The watch world would go crazy the minute anything new from Universal Geneve were to be released. As long as the product released by Universal were to be at least decent the hype alone would drive preorders through the roof. Looking at Rolex’s resurrection of Tudor, a Universal relaunch might not have the same mass appeal that Tudor had, but it would be, in my opinion, much more special for true watch enthusiasts who have longed for a company like UG to start producing watches again. 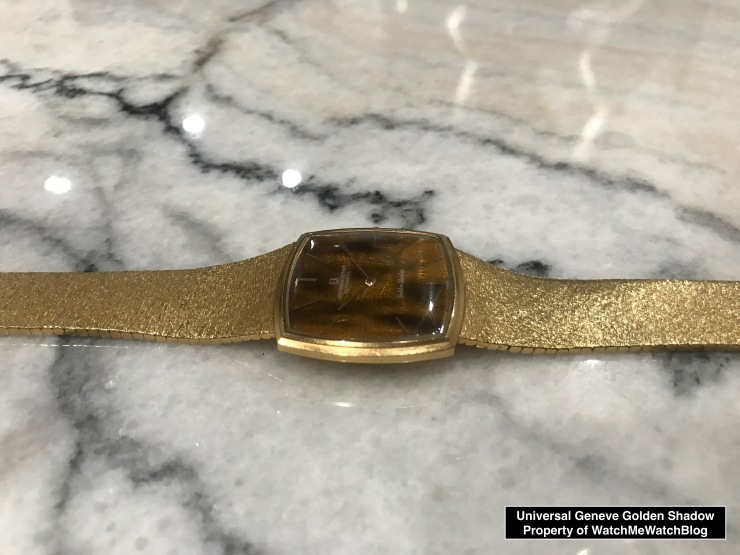 They would have to release three main watches. They’d of course have to release an updated version of the Compax (Tri-Compax) models. That’s a given. Secondly I would love to see them do something with their history of at one point offering the thinnest watch in the world in the Golden Shadow… they should release a watch with a micro-rotor. It could be a completely updated, more modern, even a somewhat sporty looking watch, but the micro-rotor and the thinness it yields would have to be the main advertising point. Lastly they’d have to release something that would be comparable to the Polerouter… it doesn’t have to have the same name, but it needs to be an everyday type of watch that combines a certain dressiness with the ability for it to be worn with a pair of jeans. The watches would need to be marketed slightly above Omega to reach the main target audience. Something horologically important, historicallly important, well-made, and most importantly: cool. You’d definitely see sales of certain Jaeger Le-Coultre sports models drop as well as those of Omega Speedmasters due to the reputation of the Compax line. It would definitely be something to be reckoned with due to its history of quality and having that “cool” factor.

(Movement of a Universal Geneve Golden Shadow with signature micro-rotor)

Personally, as someone who loves vintage Universals, I would be very excited to see Universal Geneve brought back from the dead, but it all hinges on if the parent company is willing to invest the time and expense to really restore it to its former self. I’m basing all of this on current hype surrounding Universal… but who knows? After the initial excitement it could be a total flop, but I really do believe that if they put out a quality product they have the potential to carve out their own important piece of the market.